Alta Developers is a South Florida based real estate joint venture development firm, whose Principal & CEO Raimundo Onetto has been involved in some of the most noteworthy additions to the South Florida real estate landscape, with current projects such as Quadro at the Miami Design District, EON Flagler Village, Pacifica Boynton Beach, Neovita Doral,  and past projects such as One Paraiso, Le Parc at Brickell, 900 Biscayne, Quantum on the Bay, Metropolis at Dadeland,  among others. These properties have been ahead of the curve from the start of each project – often leading the way for future development in the areas and neighborhoods they occupy. Through advanced aesthetics and technology, Alta Developers developed with a commitment to environmental sustainability and cultural integrity, ensuring a continued stature as landmark properties in a particular destination. To date, this smart, thorough approach to development has resulted in being ever watchful for future opportunities in emerging neighborhoods throughout Miami, Fort Lauderdale, and beyond. 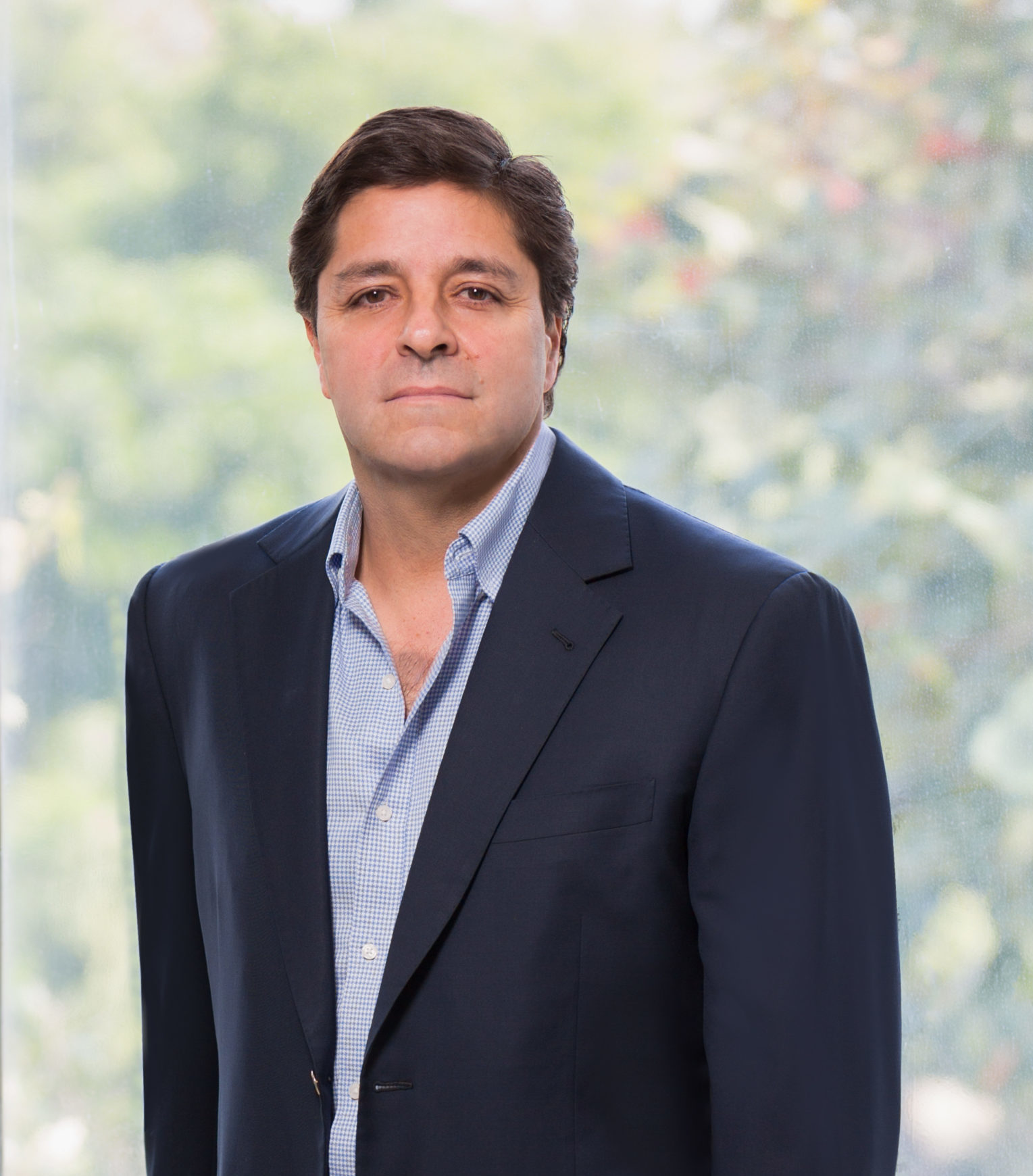 Fortune Development Sales is the premier, exclusive on-site sales and marketing representative for third-party development projects in South Florida, having represented more than 80 of South Florida’s most successful projects. Led by visionary founder Edgardo Defortuna, Fortune has 18 offices around the world, with nearly 1,000 associates and a worldwide brokerage network, reaching prospective buyers from South Florida to Buenos Aires, Hong Kong to São Paulo, and Manhattan to Paris. Fortune Development Sales is an affiliate of Fortune International Group, a recognized leader in development, sales, and marketing since 1983. The company’s current development portfolio includes many of the most prominent residential properties in South Florida including Jade Signature, The Ritz-Carlton Residences, Sunny Isles, Auberge Beach Residences & Spa Fort Lauderdale, and Hyde Resort & Residences Hollywood.

Headquartered in Chile, Art with DNA specializes in creating installations that reflect the identity of a property and its neighboring environment. Over more than a decade, Del Rio has become well-known for working with a wide range of architects, interior designers and real estate developers to infuse artwork into the fabric of award-winning office spaces and residential projects across the globe.