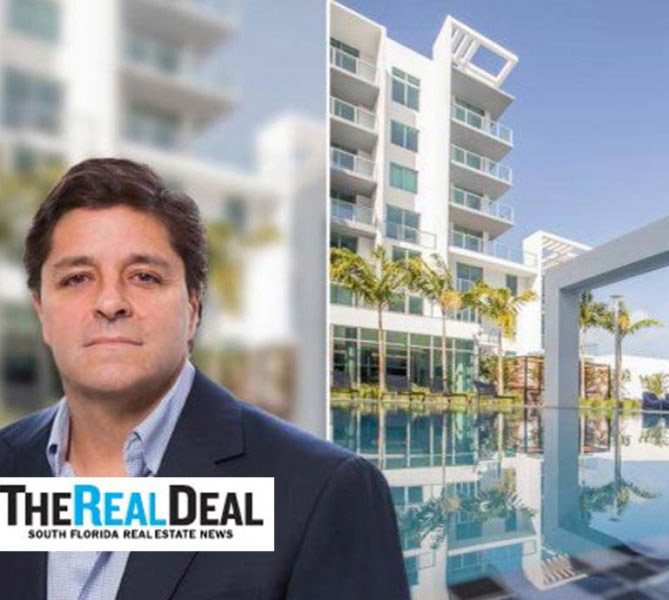 Alta Developers is changing course on a Miami project it completed late last month.The development firm is launching sales of a newly completed residential project near the Miami Design District that was originally planned as a rental building, called Quadro at Design District. Prices start at just under $400,000.Raimundo Onetto, principal and CEO of Alta Developers, said the 12-story building was designed with condo finishes. He believes the product stands out among its competitors because it’s already built and allows for short-term rentals.“Everyone is talking about short-term rentals, but I think this quality of project, it’s a little bit different,” he said. “It’s oriented toward families, not only investors. They can come two or three times a year and use it.”